Congratulations to the Silverhawk crew on their second straight A-Scow National Title! Despite a weekend full of unpredictable weather, the excitement was mounting during this year’s premiere regatta. The proud owner of Silverhawk, Terry Blanchard, was accompanied by a stellar crew including Jim Petersen, Ben Porter, Peter Keck, Molly Forbes, Joe Kutschenreuter, and Andy Burdick. 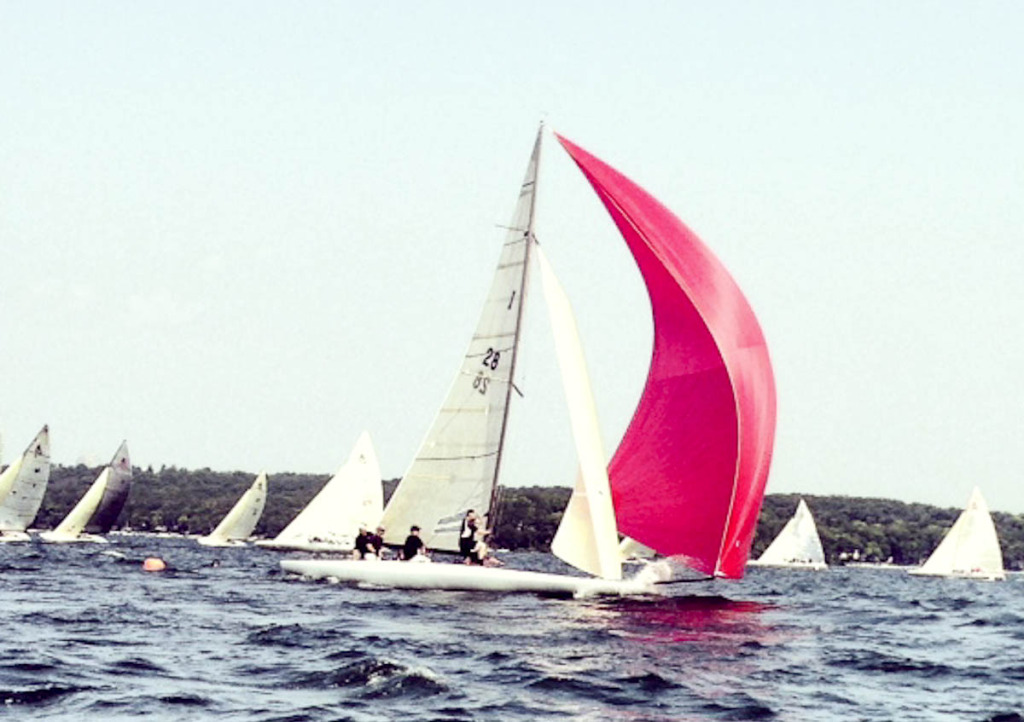 Blanchard/Burdick rounding a mark in the first race on Sunday

The sincerest of thanks go out to all of the unyielding supporters that came out to be a part of such a memorable event! To all of the families, friends, members, and associates of the Lake Geneva Yacht Club: you are all what make events like this so special!

Some of the biggest supporters who attended the regatta were also some of the smallest. All of the children that were able to enjoy being involved with the water sport showed their enthusiasm in a variety of ways. Here at the LGYC, we absolutely take pride in hosting prestigious gatherings such as this, but what we value more than anything else is the ability to provide experiences that all families can enjoy together. 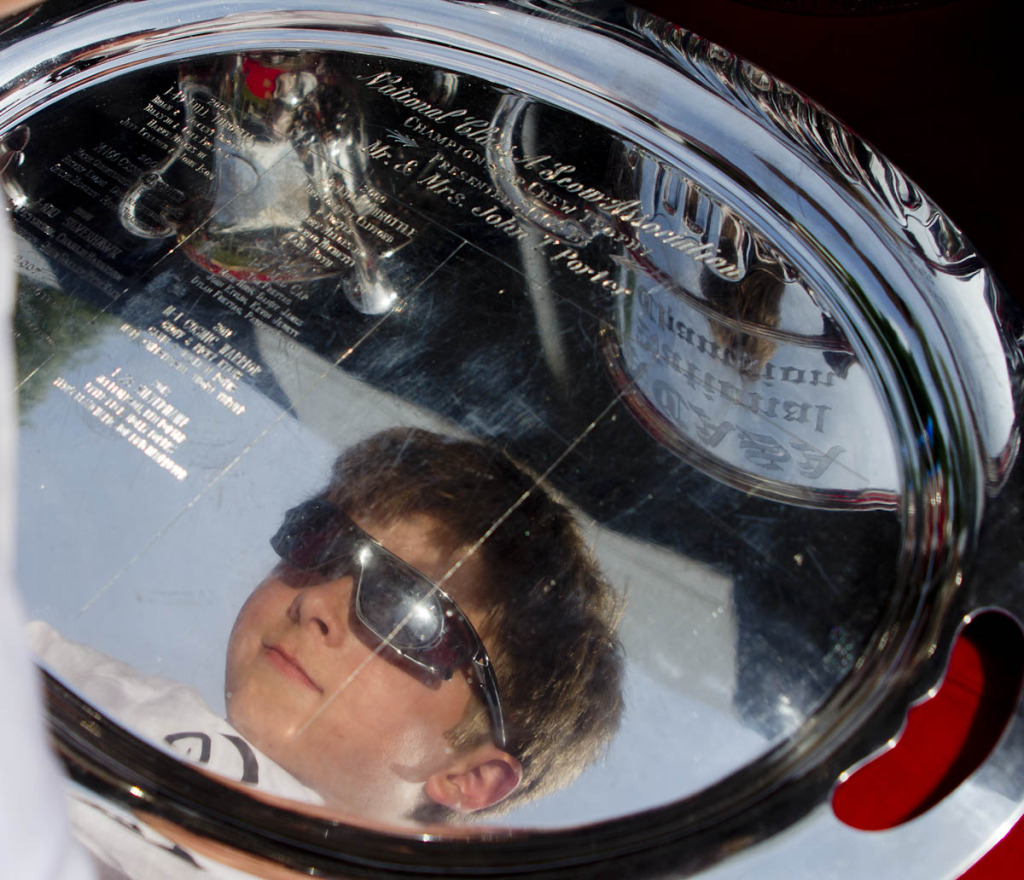