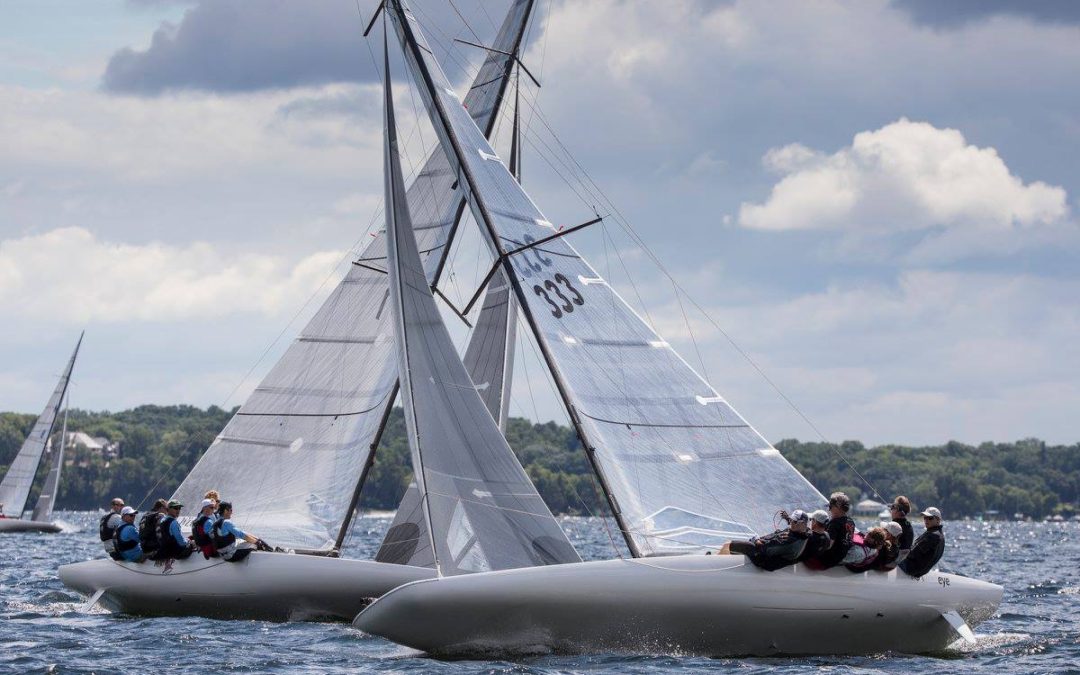 LGYC TAKES 4 of TOP 5 at A SCOW NATIONALS

Vincent Porter and the Eagle (I-1) finished the regatta on a high note, winning both races on the final day. His two race wins squeezed him a notch higher on the leaderboard, landing the Eagle team in second place overall with 21 points. With 22 points, Tom Whowell’s G Force (I-12) helmed by the young R.J. Porter took third place. Rounding out the top five were Mike Feefe’s Ajax and Tom Freytag’s MadCap.

From Melges A Scow News 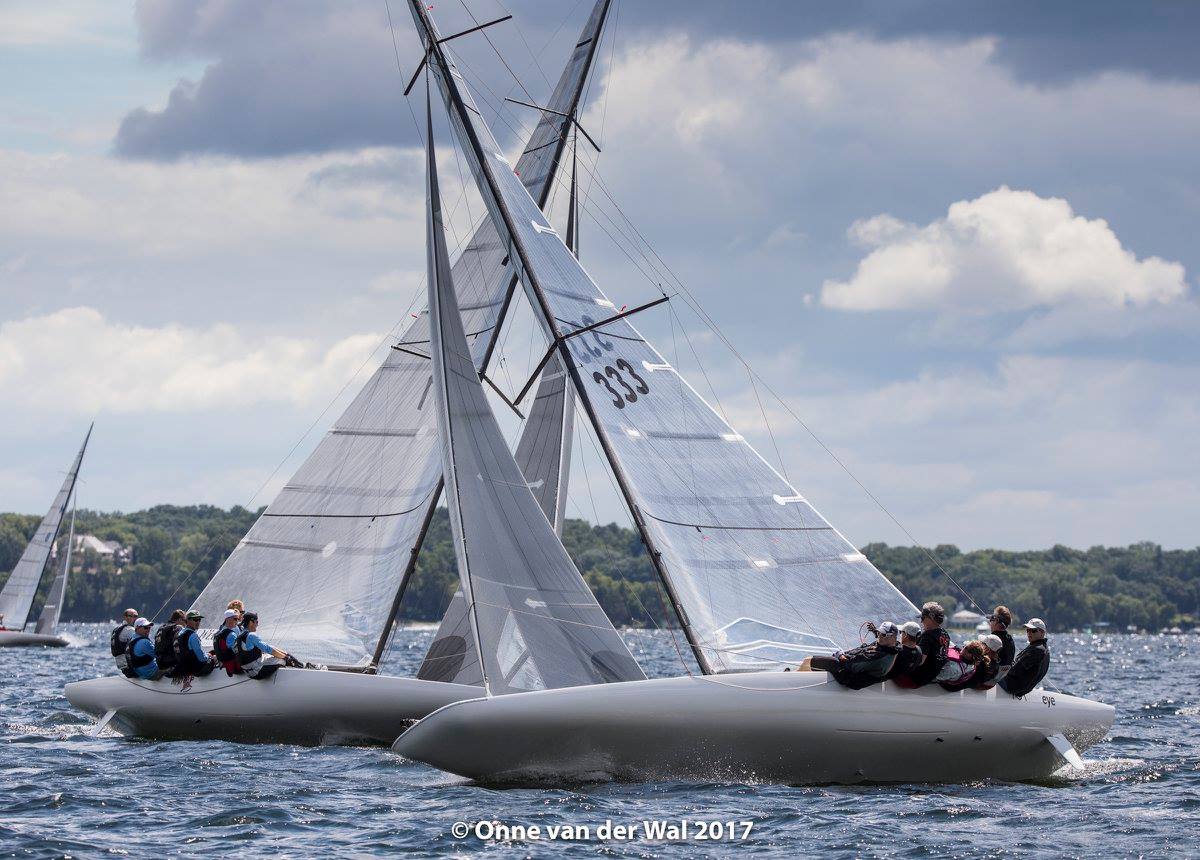 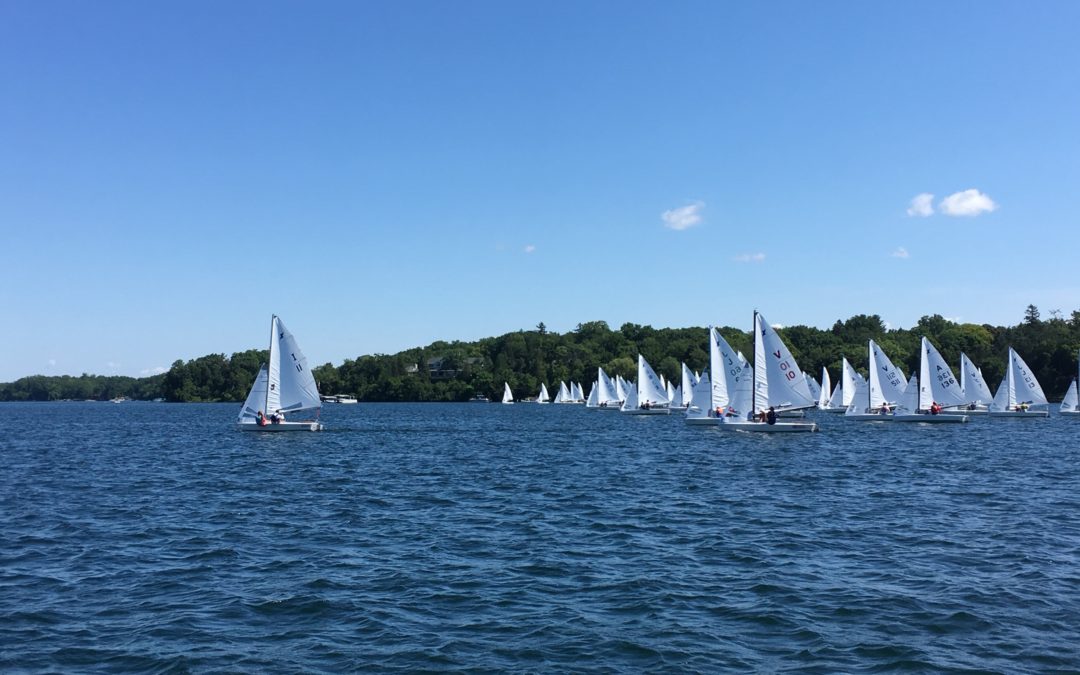 Race 7 saw the I-11, Kyle Navin, on a mission as he broke out to an early lead, but in true Buddy Melges fashion he started first and increased his lead to take the race and his third win of the regatta. 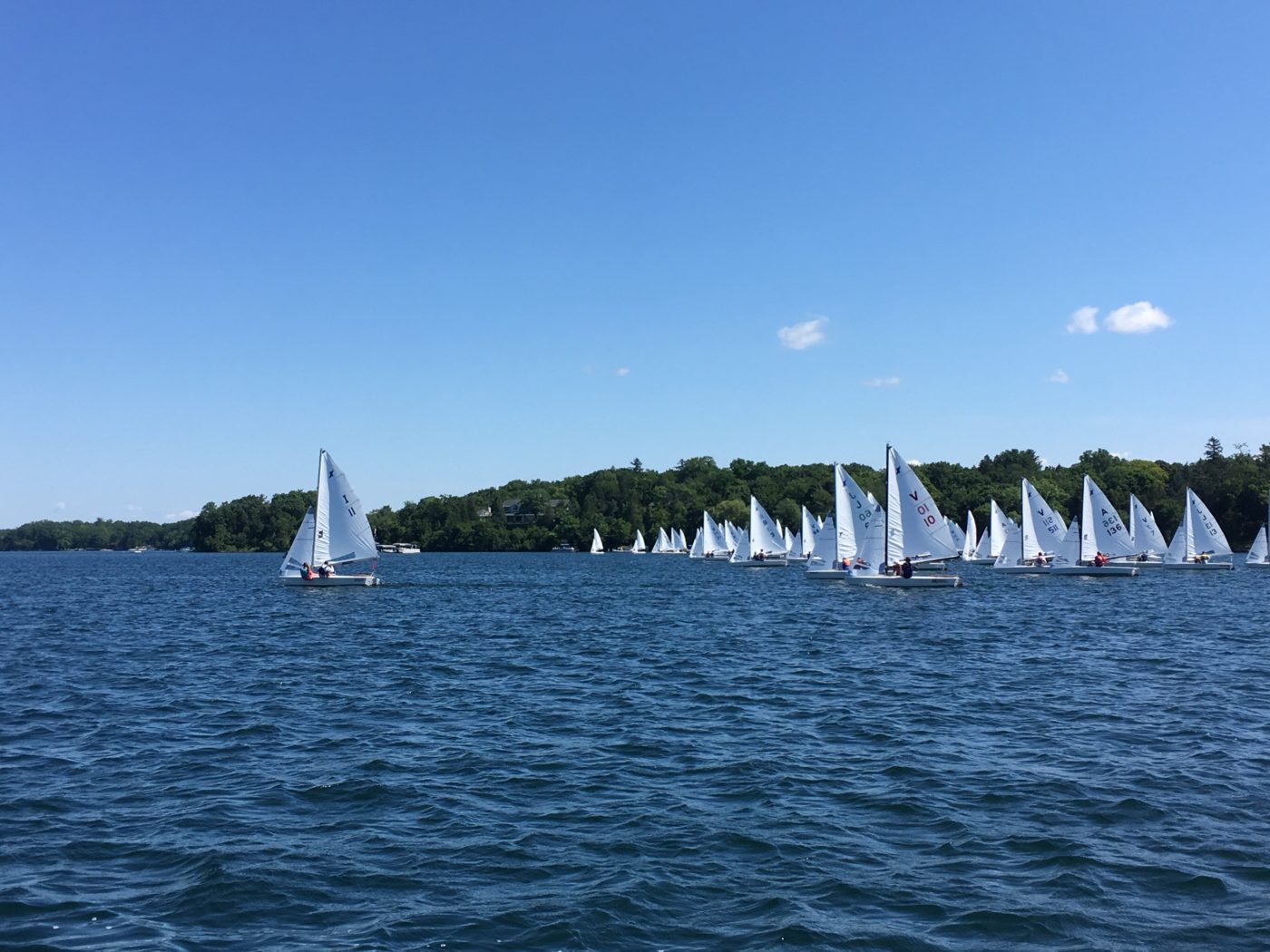 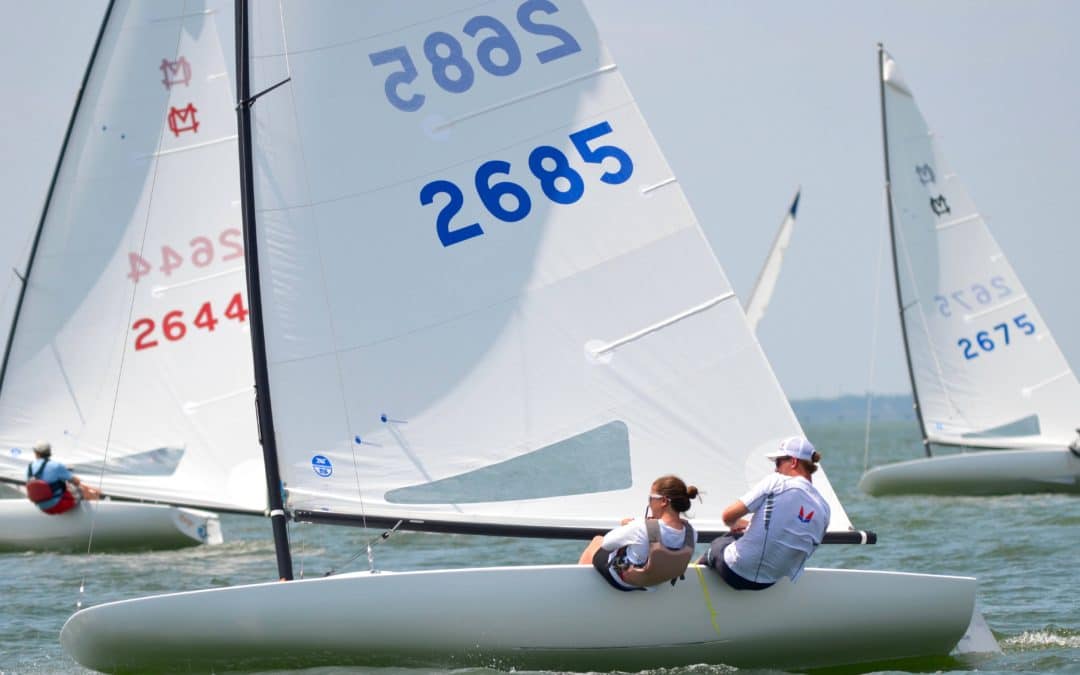 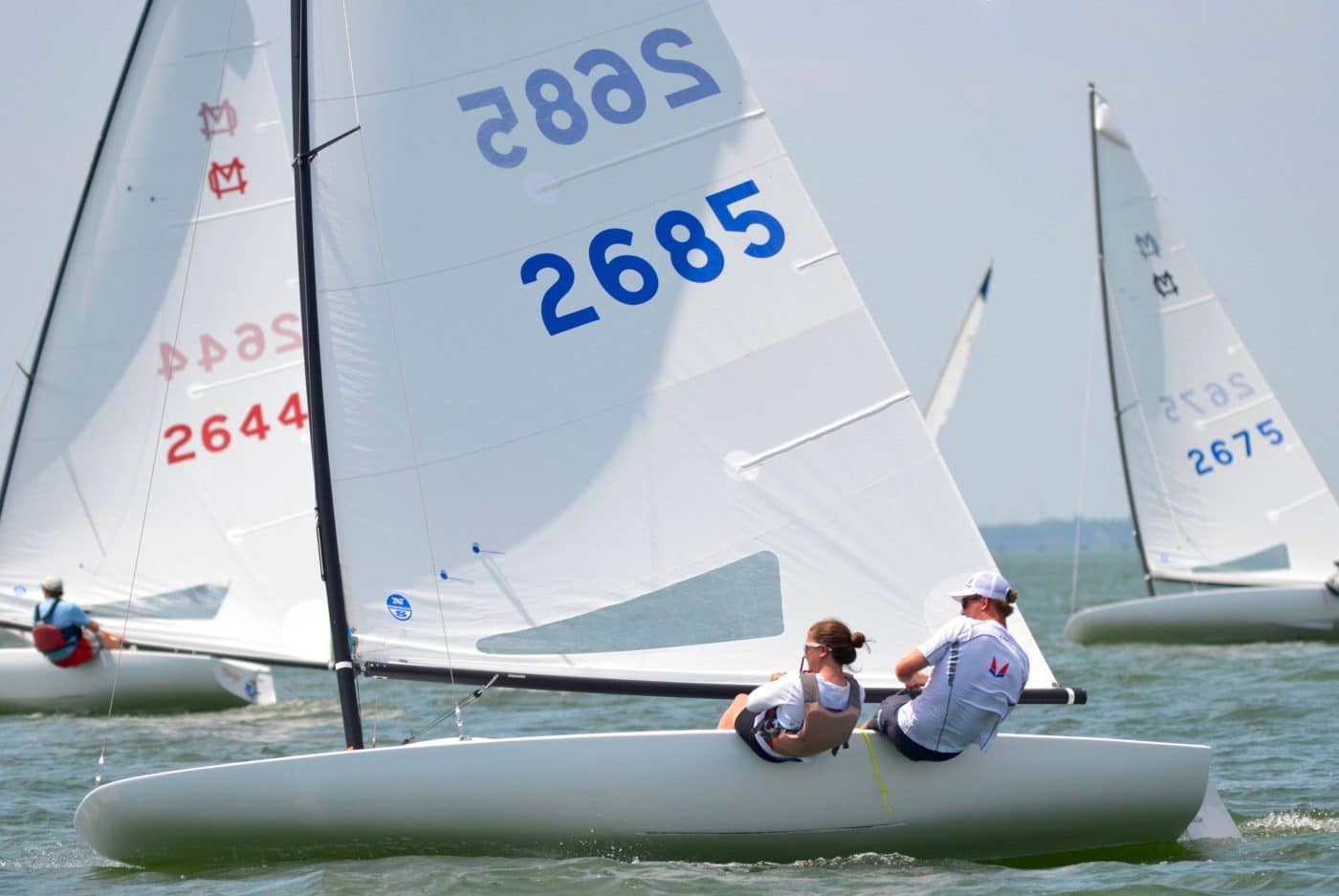 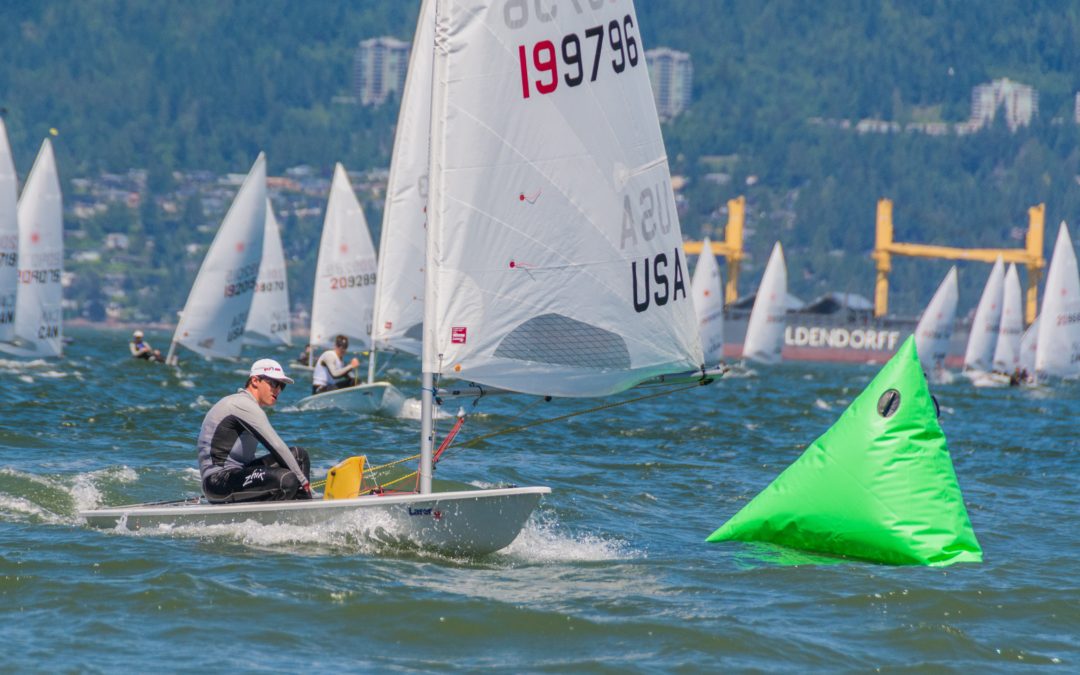 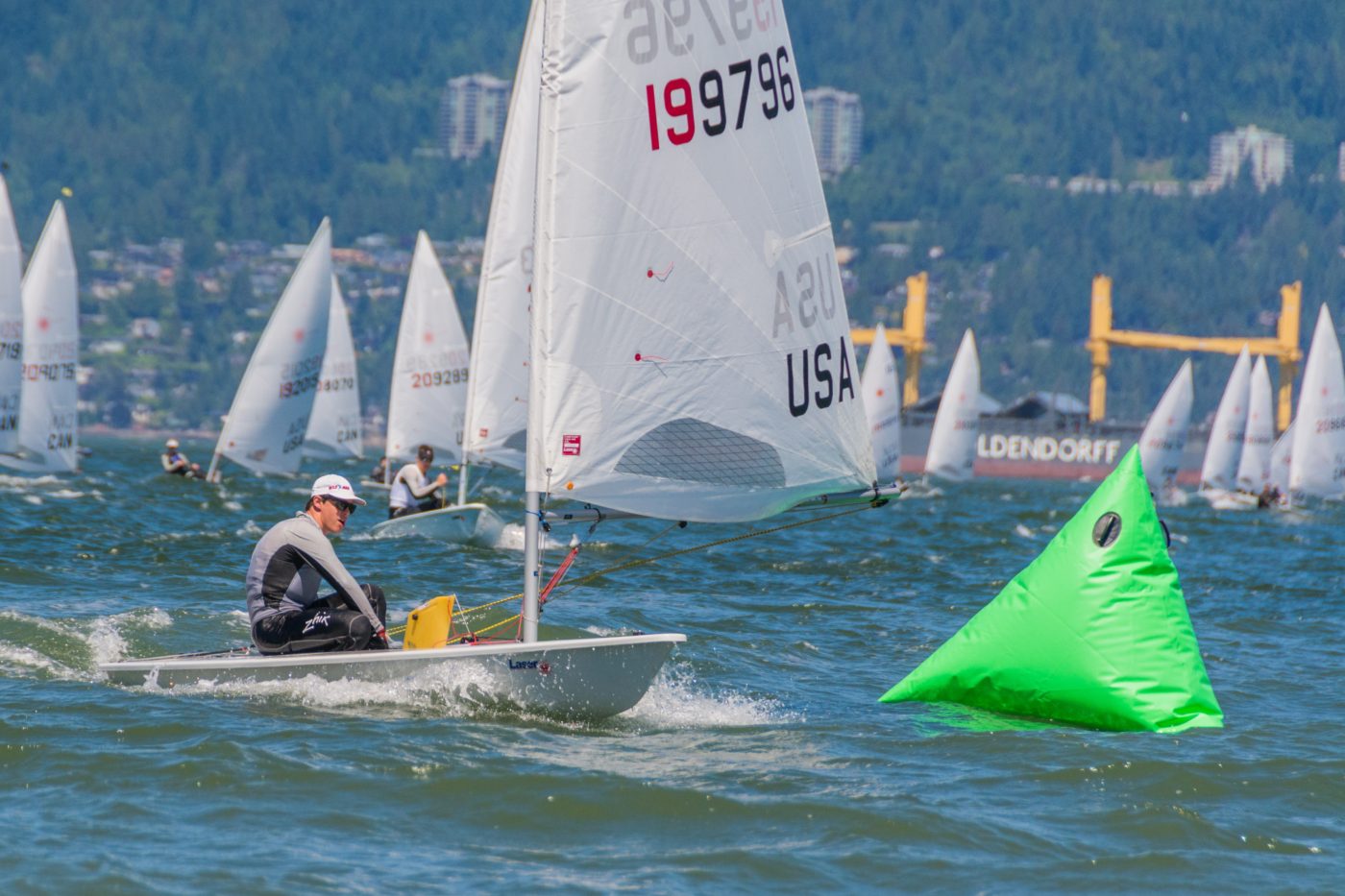