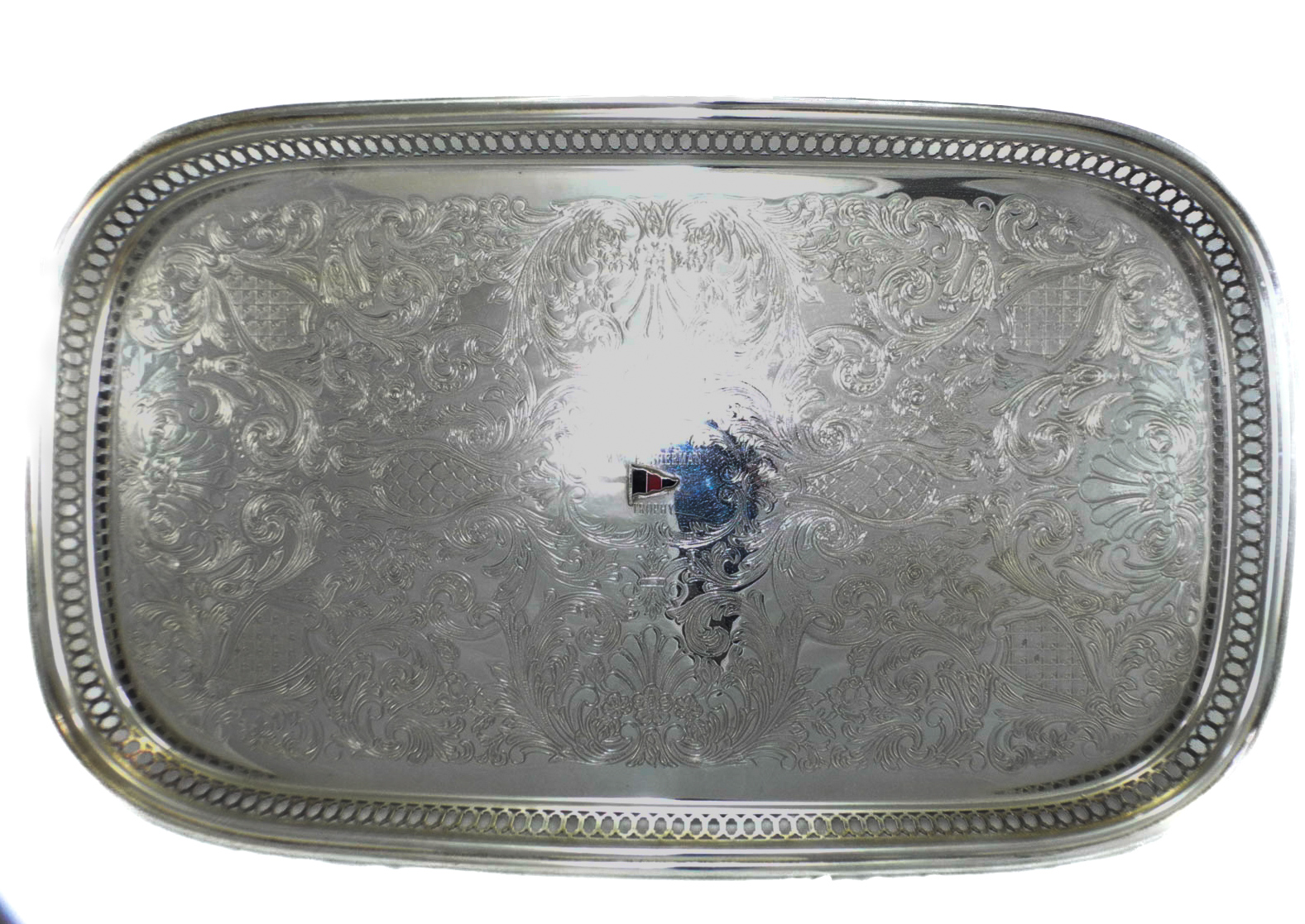 In 1995, Charles and Rae Nichols, Robert and Mary Winter, William and Shirley Roberts, and Holger and Ellen Vogel presented a silver tray and wine cooler to the Yacht Club as a trophy “In memory of Max, sailor and friend.” It is awarded to the skipper over 50 years of age in any fleet who wins the most races in the combined series of that fleet. Max Sherman, who did not start to sail until he was past 50, joined LGYC in 1972 and raced, with enthusiasm, in Class M and Class C.