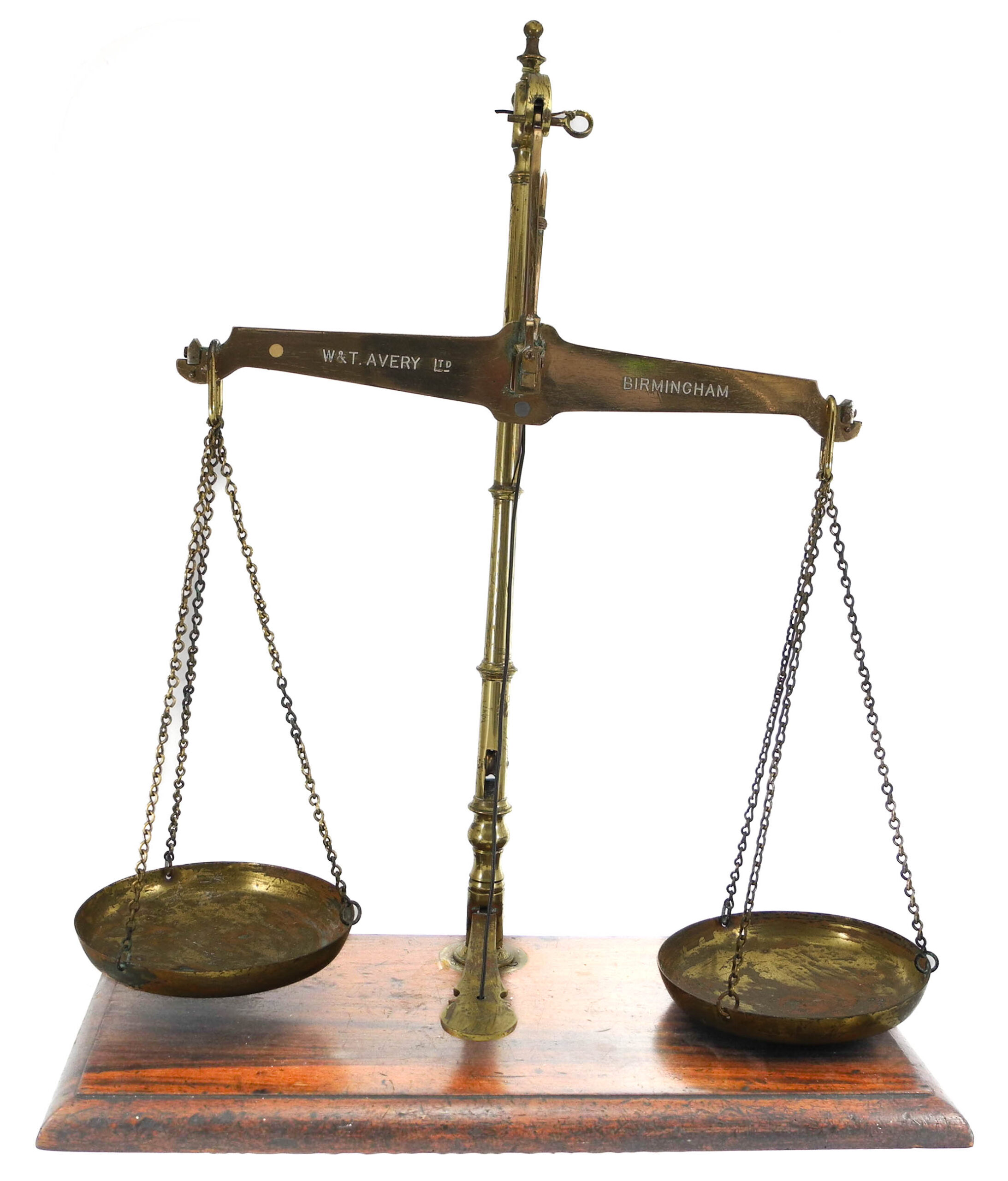 Max E. Sherman’s many friends and fellow sailors donated this unique antique scale to the Yacht Club in 1995 to be awarded to a member or members exhibiting outstanding service, dedication, and loyalty to Lake Geneva Yacht Club. Soon after Max Sherman’s death, David and Kathy Williams found a scale (made by W & T Avery Ltd. In Birmingham, England) in a nautical antique store in Connecticut and recognized its appropriateness as a trophy to honor Max, whose contributions to the Yacht Club were numerous and varied. An attorney, he was a trustee in 1985 and later was affectionately called the “forever treasurer,” a position he held from 1986 until his death in 1995. He also served on the Budget and Finance Committee. Max Sherman won the Marie Kramp Award in 1989 for his service to the Yacht Club.