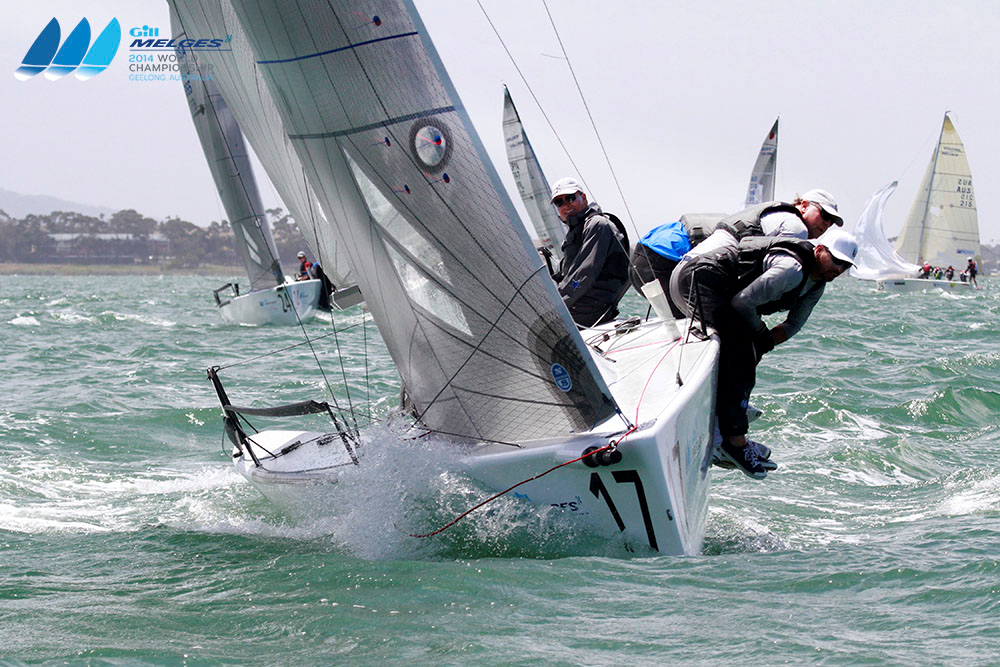 no images were found

We would like to advise all interested race officers that at present US Sailing has scheduled One Day Race Management Seminars at the following locations: 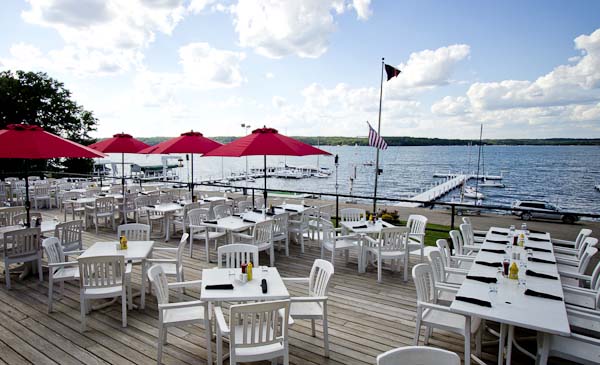 Our Dining hours are as follows: 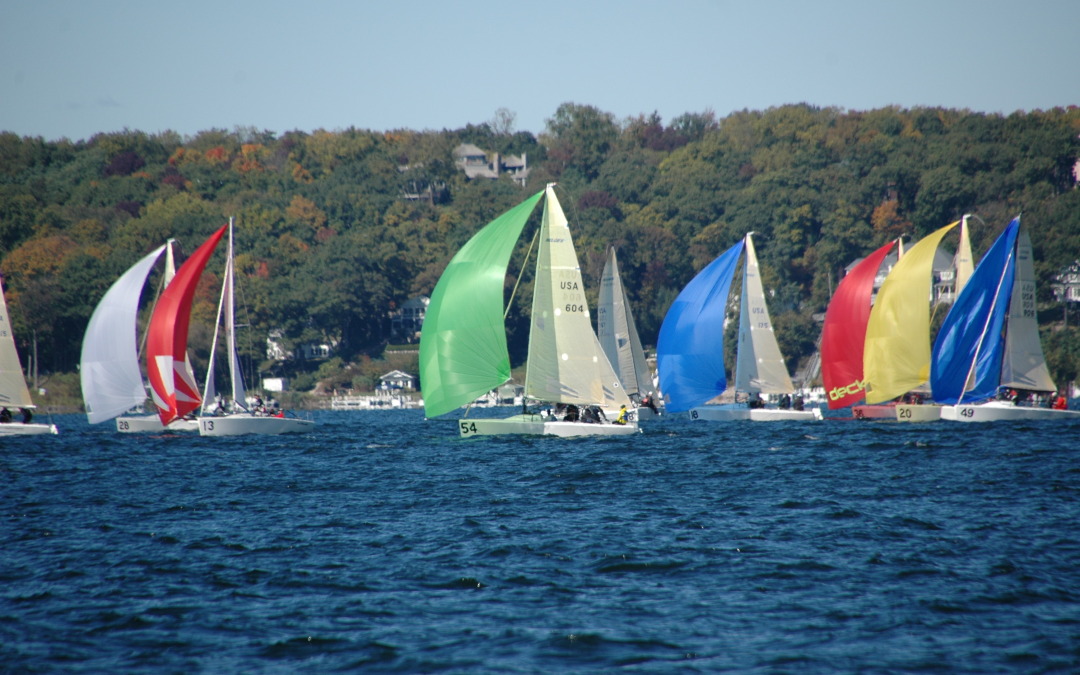 John Simms and Steve Boho were regatta co-chairs. Gloria Melges and Bob Pegel organized the race committee volunteers and equipment. George Kummer led the launch team. Kim Bliss, Julie Navin, and the rest of the Club staff made sure everything clicked. The visitors expressed their appreciation to all involved.

You can read a glowing review of the event on the Melges 24 Website. Pictures of the event can be found at www.blocksail.com.